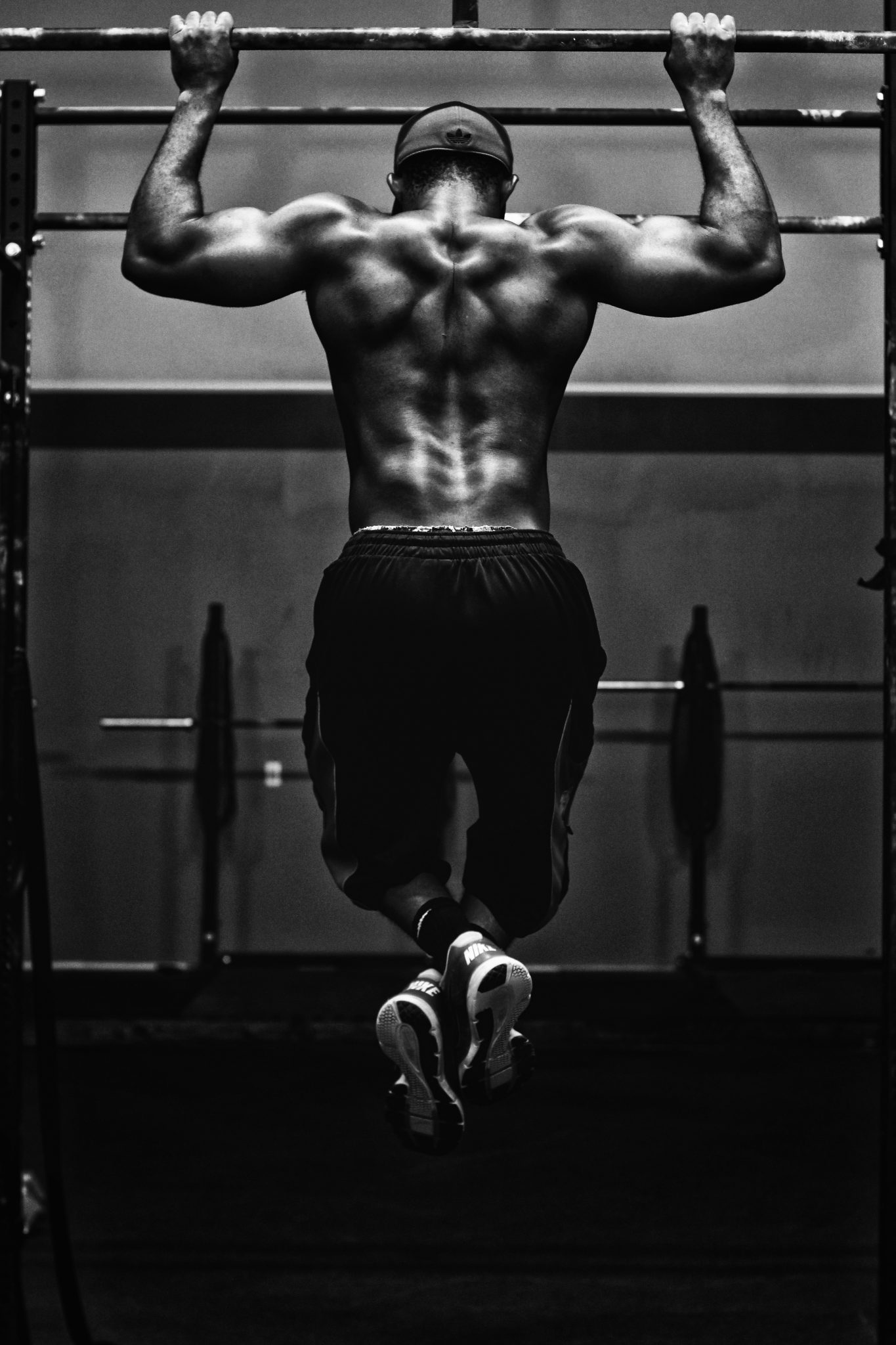 Two commonly used strength training exercises are the chin-up and the pull-up exercise. Both exercises are performed by using similar movement patterns and by using the same primary muscles. Chin-ups and pull-ups are an exercise used to strengthen the back and biceps. Pull-ups can either be progressed or regressed to increase and improve upper body muscular strength, endurance, hypertrophy, and performance of tasks that require upper body pulling strength. Chin-ups is a well-known free weight resistance training exercise and is sometimes referred as one of the basic exercises that can be implemented in most training programs.

These exercise targets the majority of the muscles in the back making it a key exercise. Just because the two exercise are similar both terms are used interchangeably which is so wrong because they are not the same thing. In this article, you get to find out the major similarities and differences between these two exercises.

The two exercises involves placing both hands on a bar positioned above the head, and using the muscles of the arms and back to raise the body until the chin is level with the bar or above the bar then all the way down.

The first and major difference between a pull-up and a chin-up is the type of grip being used. Chin-ups are usually done with a supinated (underhand) grip with your palms facing towards you, the grip width is shoulder width which must be in-line with your body while pull-ups are usually done with a pronated (overhand) grip with the palms facing away from you, and the grip width is just slightly wider than shoulder width. The other variation of grip that deserves a mention is the semi-supinated (Neutral) grip with your palms facing each other.

A lots of similar muscles are involved during chin-up and pull-up exercise and they are the latissimus dorsi, pectoralis major and minor, biceps, deltoids, forearms, and also the abs but the degree at which these muscles contract differs. The grip is the major reason why these muscles work at a different levels because chin-ups put your biceps in a stronger line of pull. The narrower your grip is, the more it will train your biceps. Whereas pull-ups typically hit your biceps a bit harder, the wider the grip, the less pressure placed on your biceps.

Chin-ups engage the biceps in a stronger line of pull compared to pull-up, meaning you probably feel stronger when you practice chin-up. This explains why you can practice more chin-up than pull-up. For example, if you can practice 15 chin-up, don’t be surprise if you can’t go pass 10 pull-ups. So basically the greater the number of chin-up, the lesser pull-up. But most times it still boils down to individual differences where chin-up might be hard for me and easy for you. 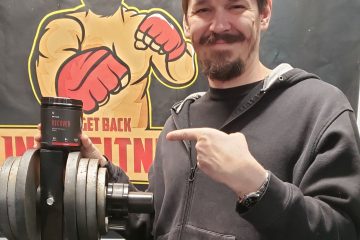 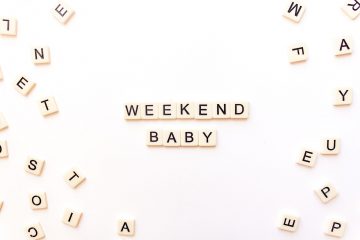