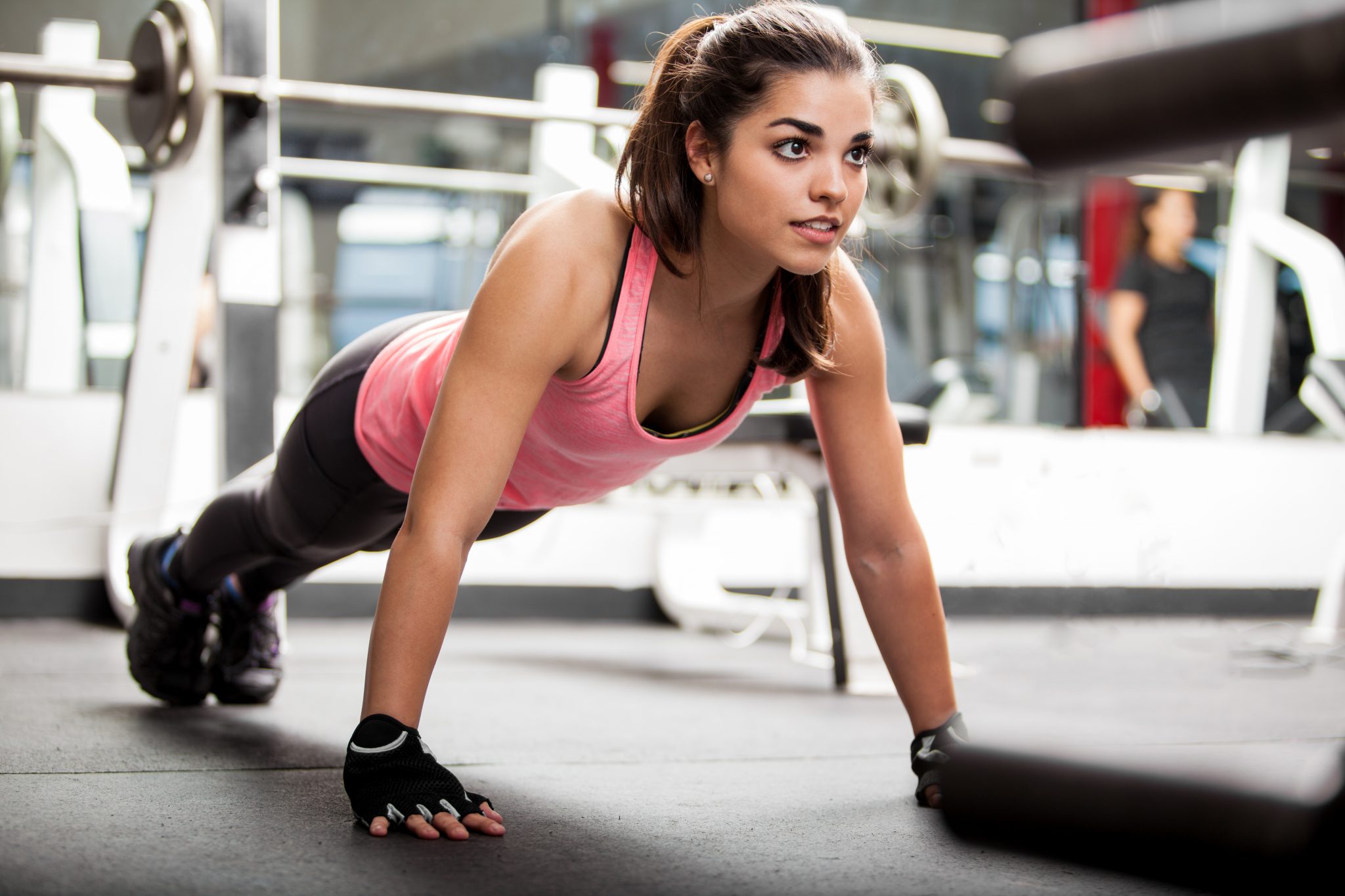 I realize it’s been almost a year since I posted anything for the Workout of the Week so if you want to unsubscribe I totally get it. With that said, I’d like to focus on a plank exercise routine that will actually be beneficial for you, and provide some science and opinions of people who aren’t me or the StrongFirst organization with why the passive plank sucks and why you should be doing something different.

The passive plank is your regular plank. You get on your toes and elbows (or hands) and just kinda hang out. Yes, it can be tough at first, and you might start shaking after 45 seconds, or 2 minutes, or some random amount of time based on how long you’re used to hanging out in the plank position. But what if I told you I could save you time and make this movement more efficient? What if you could get more benefits in that same 2 minutes of holding a passive plank?

Now we’re going to focus on tension and relaxation. In the elbow plank position I want you to squeeze your butt, pull the belly button towards your back and pull your elbows towards your toes while simultaneously pulling your toes towards your elbows. Almost every muscle in your body is going to be engaged in this position.

Try to hold that position for 15 seconds. What happens? You should literally be falling over within 10-15 seconds. You can’t stay that tense and that engaged for very long. The cool thing here is you never have to increase the amount of time you’re holding the position for as you get bigger / faster / stronger. Your time under tension will always be the same – 10 seconds. So, if you set up a time under tension workout of – 10 seconds of tension, 10 seconds relaxation repeated 3x you’d be doing 1 minute of planking with about 9 million times the benefit. Repeat that 6x and you’ve got your standard 2 minute plank hold workout with a trillion times the effort.

That 1 to 2 minutes of time you spend on your hard style plank though will never increase in time. 6 years from now you can still spend that same 2 minutes doing your hard style plank and still get benefits. With the passive plank you’ll constantly need to increase the amount of time because you “got better” at planking. The stronger you are, the more tension you can create. The time variable doesn’t change with the hard style plank.

With the passive plank your body unfortunately gets more efficient at how to hold the movement. It’s similar to things like jump roping. You could have great endurance but when you start jump roping (or any other movement) it’s tougher on the body because you don’t know how to be efficient yet.

If you want a video demonstration of the hard style plank check this out – https://www.youtube.com/watch?v=H7_HNl-pjp4

But what do physical therapists think? Check out this video from Bob & Brad, the 2 most famous physical therapists on the internet (they show you less passive things to do that involve anti rotational exercises) – https://www.youtube.com/watch?v=4rewd4Aq5ZQ

The TRUTH About Planks

The Passive Plank Does Not Challenge Rotational Stability

Jeff argues that a 2 armed / 2 legged plank does not challenge rotational stability. The hard style / active plank are taught by StrongFirst / TRX to teach you a point of base to avoid rotation.

When you’re on the TRX and you’re doing push ups with your feet in the straps, or performing a single leg squat or single arm rowing or … you’re attempting to avoid rotation. It becomes an anti-rotational exercise and that’s where the passive plank is failing. The bird dog is an example of an anti rotational exercise as is the dead bug.

The Passive Plank Does Not Place The Glutes Under Load

“Squeeze the glutes” is a cue of both the passive and active plank. The active plank is used to teach tension though for things like kettlebell swings (high pulls, cleans, and snatches are all still technically “swings”, they’re just swings at different heights) and presses, squats, windmills, turkish get ups, etc, etc. The passive plank just teaches you to squeeze your butt as though you’re flexing your bicep.

If the passive plank is a hip flexor exercise (similar to a sit up) and you’re hip flexors get too tight, guess what you end up with? That’s right, low back pain. Tight hip flexors lead to anterior pelvic tilt which lead to low back issues.

Watch the video I linked above, it’s actually quite enlightening regarding rounded shoulders. You’re actually holding a position that promotes rounded shoulders when you’re passively planking for minutes on end, not engaging the weakened back muscles that need to be strengthened to fix those rounded shoulders (like face pulls, band pull aparts, and the TRX Row.)

Jeff suggests something very similar looking to a “reverse plank.” Think the Reverse Flash. Your back is on the ground and your chest is facing the sky. Your eyeballs get to look at something other than that ugly gym mat. Arms out at your sides, heels on the ground, toes towards the ceiling. Engage all your muscles like you would a hard style plank and slightly bring yourself off the ground.

Now gravity is acting against you, so your muscles are actually under load. He’s got variations in the video to help you figure out where you’re currently at so you can progress accordingly.

Don’t do the passive plank for minutes upon minutes on end. Pick either the hard style or reverse plank and give that a try. Start with a timer set for 3 rounds of 10 seconds of work – 10 seconds of rest. This’ll take you one entire minute of your day. Create tension in your body and see how much stronger you feel doing these plank variations versus the standard passive plank. If you were doing passive planks for 2 minutes 5x a week that was 10 minutes of your life. I’m asking for 5. I gave you back 5 minutes a week. That’s over 4 hours a year I’ve just returned to you, and made you stronger and more efficient in the process. What are you going to do with those extra 4 hours a year?