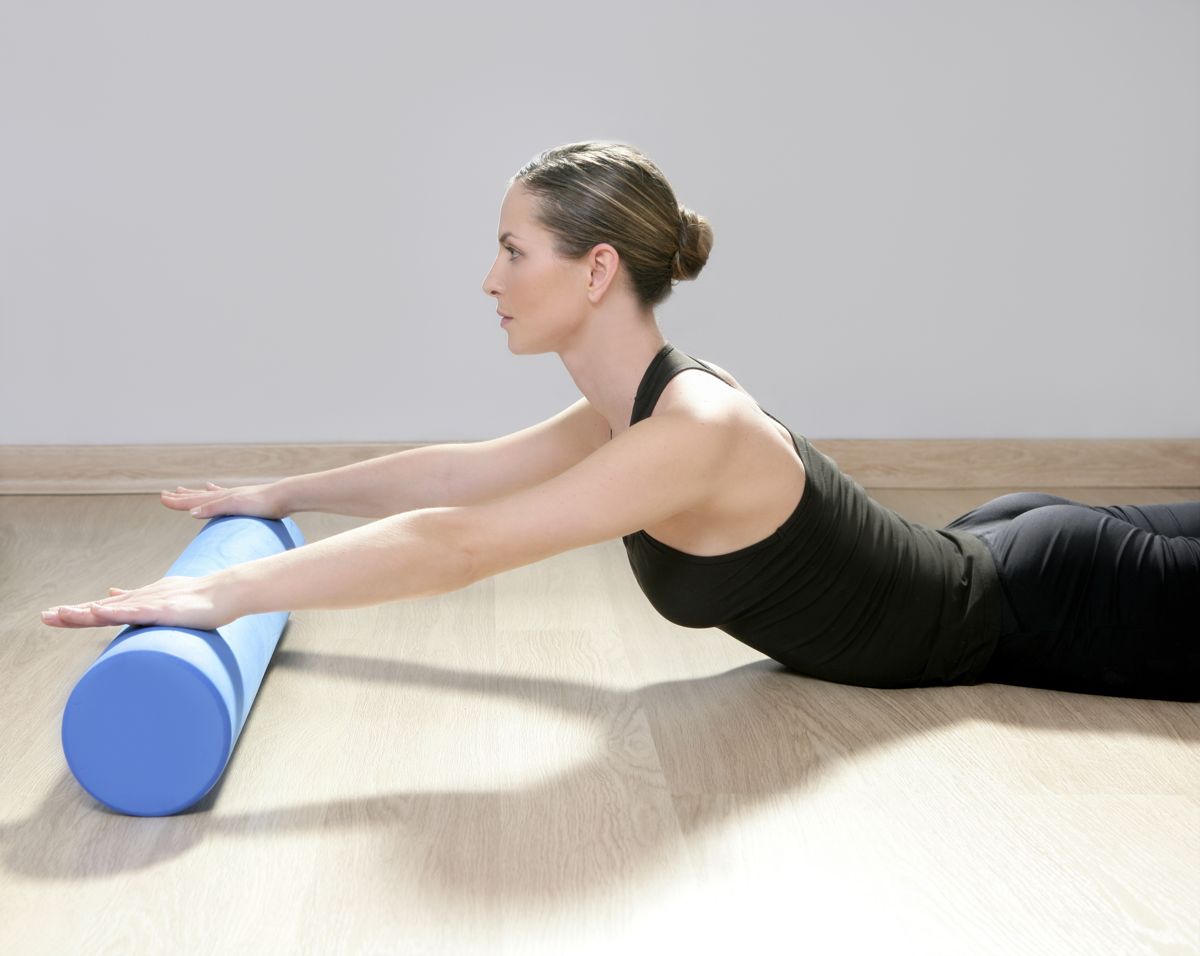 On the potential off chance you started searching for “superman exercise” because it’s in Robert Pattinson’s list of things he’s doing to be Batman, you’re in luck. I’m going to show every variation imaginable and go into details as to why you’d want to do it.

The Superman Exercise is a core stabilization exercise. We sit all day in strange postures in office chairs or with hip drops while standing. The superman exercise helps strengthen that neglected low back and none of us really take care of. Truth be told if you haven’t ever tried to do the Superman, this is going to be surprisingly challenging. But as with all exercises it will get easier in time.

What Muscle Groups Does The Superman Exercise Work?

It’s primarily the low back / posterior of your core. Think of your mid section (core) as a cylinder. Front, sides, back. If you’re strong in the front but weak in the back that’s no good. So we need to strengthen everything.

There’s suggestions you’re working your upper back and glutes as well, but going from Athlean X’s argument regarding the plank not being a glute exercise (because it’s not under tension) I’m not going to claim this to be a glute exercise either (as all you’re really doing is squeezing your butt.) Upper back maybe, if you can create proper tension there, but if you really want to hit the upper back you’ll need to do some additional things (I have those variations below) to really target the upper back.

Check with a doctor or physical therapist before self diagnosing yourself and doing this exercise. If you’re medically clear for exercise this may be the variation for you. You’ll notice the difference both in the video and by watching additional videos further down the list.

All Superman variations will involve you lying face down on the floor with your arms and legs fully extended away from the body. For this variation gently raise the hands and feet slightly off the ground and hold. Try to push your fingers and toes out as far as you can. Return to the ground for rest.

You’ll note they specifically don’t want you raising too far off the ground (spinal extension), which is different than your “traditional” Superman.

The traditional Superman will look like the one from above but with spinal extension. Your chest / head will be coming up off the ground with your abs and pelvis being the points of contact still on the ground.

If it’s difficult to raise both the arms and the legs off the ground at the same time, do only legs, or only arms, or only 1 leg, or only 1 arm.

The human body works in cross or X patterns. Left arm to right leg. You typically see this type of exercise in the “bird dog”, or “quadruped alternating arm leg” but you can do it with the Superman as well. If you’ve been doing Superman’s for awhile and want to incorporate a cross pattern variation into your routine, this would be the way to go. The video below suggests 3 sets of 10, I’d assume 1 rep would be both sides.

I recently did a series on correcting rounded shoulders but don’t think this made the list. I actually do this variation with clients who sit at desk for long periods of time.

Same concept as the regular Superman, but this time you’re going to pull your arms from out in front of you to down towards your waist line. This will pull your shoulder blades down and back. The rotating of the thumbs towards the ceiling will also rotate your shoulder from being internally rotated (and impinged) to externally rotated building up those postural muscles in the upper back you really want built up. This would be an example of a Superman progression that benefits the upper back as well as the low back.

These came back into popularity during the lockdown. All you need is a towel, that you need to really squeeze and break apart. If you were looking at your left hand and thought of your fingers as a clock, you’d be taking the clock from 12 to 11. On the right arm it would be from 12 to 1.

Do this with me. Put your arms out in front of you and rotate your left arm from 12 to 11 and your right arm from 12 to 1. Did you feel a muscle near your armpit engage? That’s the lat engaging, which is a giant back muscle.

This towel row variation has you pull the down towards you below your face. In the up position of the Superman you’re going to pull your arms (and the towel) towards your body. This replicates the motion of a pull up (and could help you strengthen some things if you’re currently working towards doing your first pull up.)

In this case you won’t be stopped by a towel though. Raise your upper body only off the ground and pull your arms towards you bending at the elbows. Stop when your elbows are essentially glued to your lats then return your arms to out in front of you.

Behind The Head Superman Pulls

This video demos both the row (from above) and behind the head. They use a resistance band as opposed to a towel as they’re in a gym setting. We did resistance bands in my online bootcamp as everyone enrolled had bands. Same idea, you can either lift your legs off the ground or not, create tension in the object and this time you’re going to pull behind your head instead of towards your chest.

I will note that this may cause issues if you have upper back muscle tightness. Never do an exercise that causes you pain. If this hurts, don’t do it.

An additional note – check the tension if you’re using a resistance band and also be mindful of where your wrists are in relation to the item you’re pulling. I personally found when I wasn’t being mindful that my wrists would rotate up (which just aggravates wrist issues from typing.) You want straight wrists when you’re pulling.

Need more ideas for your fitness routine? Sign up for my 14 day challenge 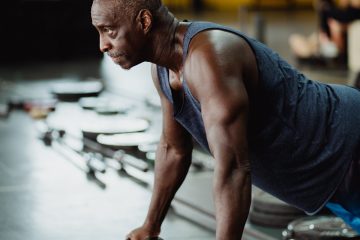 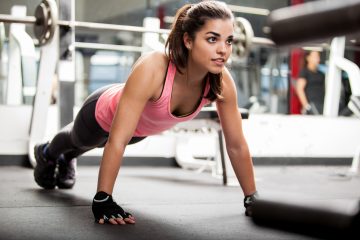 I realize it’s been almost a year since I posted anything for the Workout of the Week so if you want to unsubscribe I totally get it. With that said, I’d like to focus on Read more…