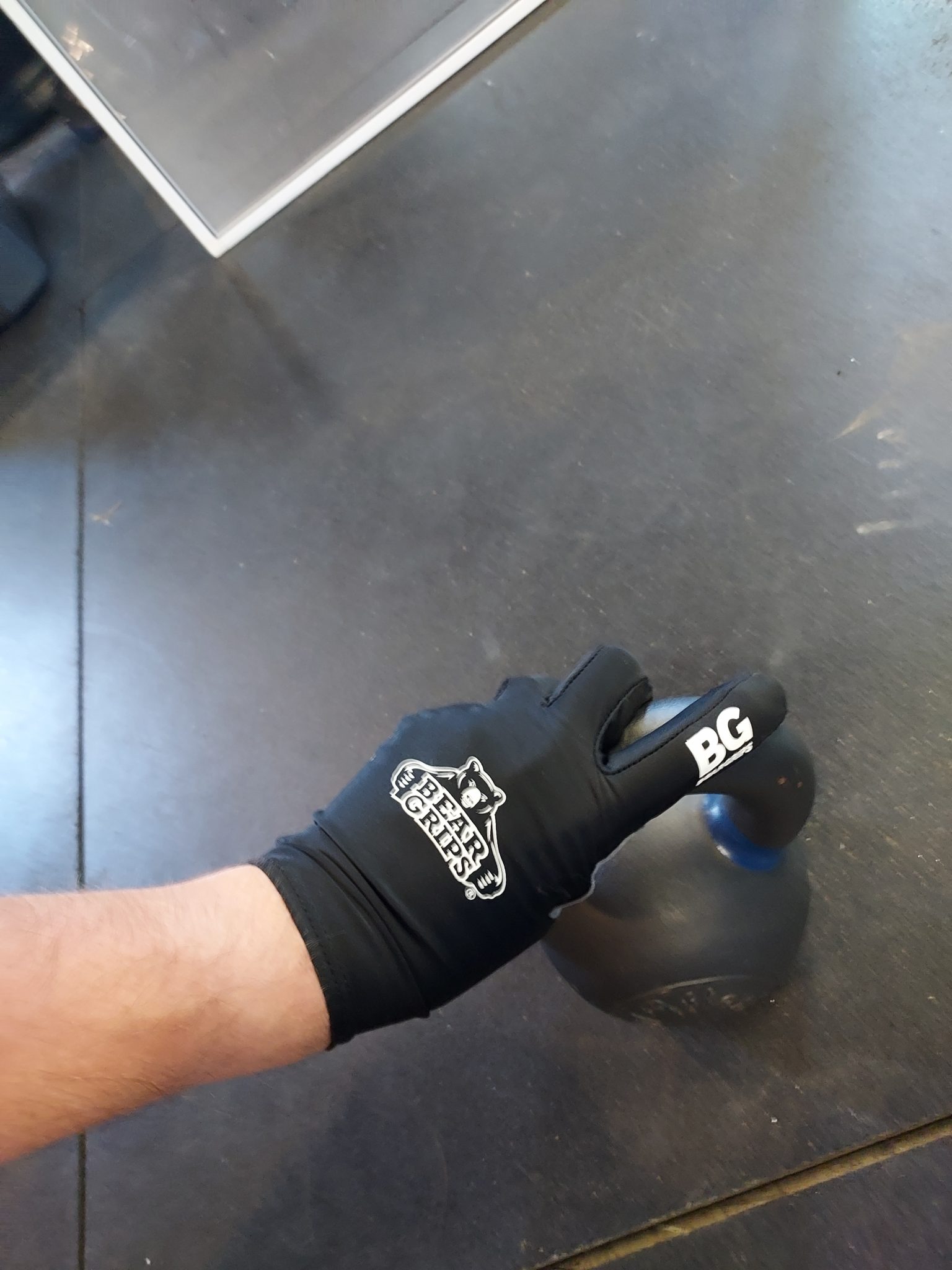 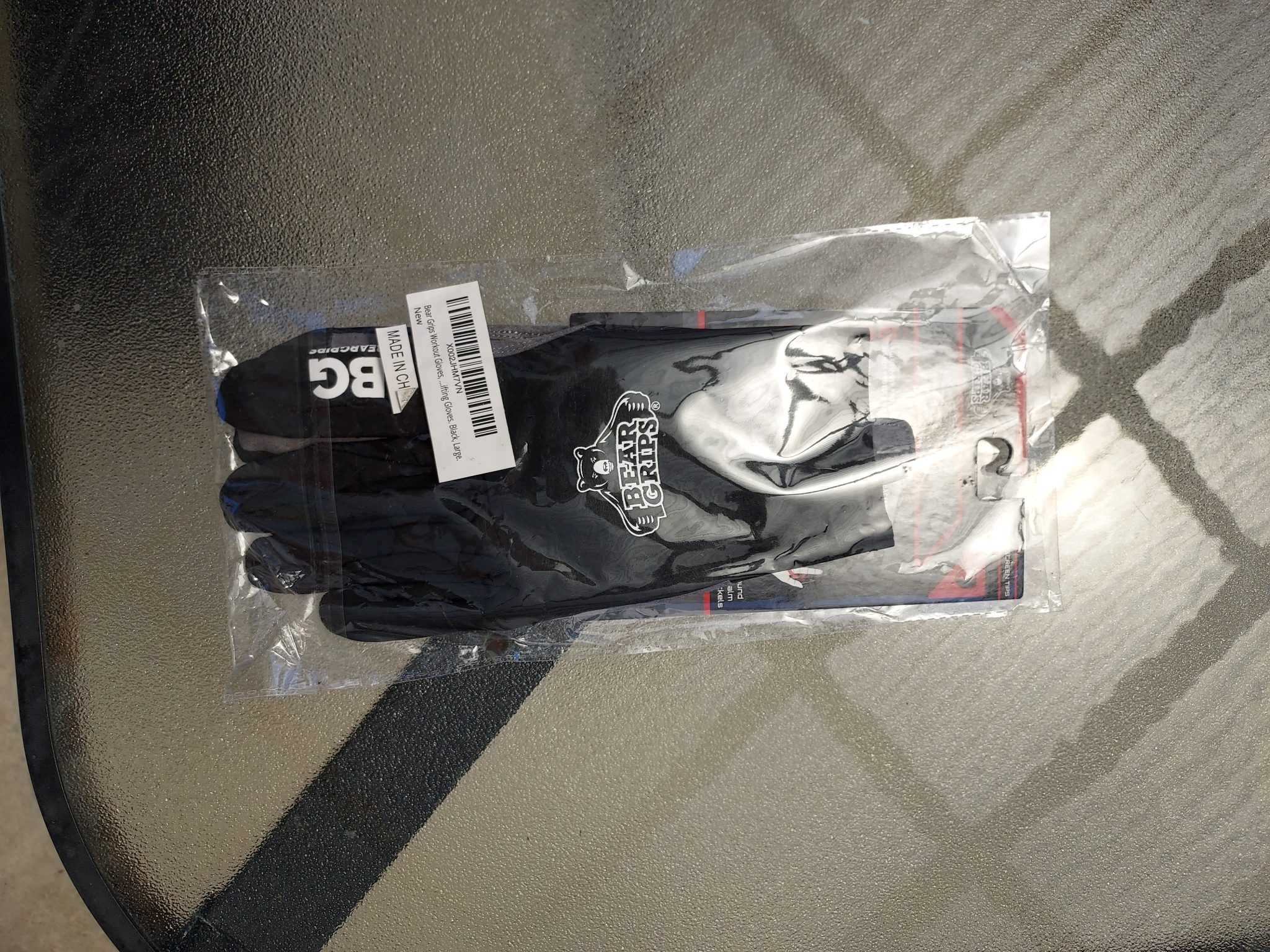 Outside of a kettlebell purist who owns a climate controlled gym, most of the home gym community will be putting on gloves at some point or another. Garage gyms get cold, running outside during the winter is cold, and well, gloves are cool.

The Bear Grips Shield Workout Gloves fit if you follow the directions on their website for measurements. I’m a large. They fit perfectly.

My garage gym gets into the 30s and 40s during the winter and trying to warm a bunch of kettlebell handles by an open fire (I have a fake fireplace electric heater) only gets me so far. Cold kettlebells suck and take away the desire to work out.

I tested swings and snatches with the gloves. No issues on either. No sliding, no weird pinching, no “I can’t feel the kettlebell as an extension of my soul.” No issues whatsoever. The gloves worked. I could rotate the bell correctly when moving it both up and down around my hand (I got positive reviews on my snatch form during the SFG1 from my instructor / grader.)

Will they prevent callouses? Probably not, at least not in the long run. “Bad” snatch form will catch up to you eventually so this isn’t a “cure” for doing things wrong.

Can you still do the things you want to be able to do in the gym while wearing them? Yes.

Will they make you look cool? Also yes.

There was one instance where I accidently switched my camera to the wrong mode and took 30 pictures in a row of the wrist wraps, but otherwise I had no issues. The hero photo of this post was taken while wearing the glove and holding the phone, so yeah, you can still swipe and click with the gloves on, which is also a bonus if you want to switch up the music on your playlist.

The only cons I can possibly think of would be:

A) not following directions when ordering of actually measuring your hand

Time will tell on if and when the material that allows me to use my phone wears out. I had a pair of Nike gloves (I’m wearing those in my goofy outfit at the Rugged Maniac Mud run) where the phone swiping material finally wore out, but that took about 3 years.

With these, if they wear out in 3 years, that’s $7 a year to actually be comfortable during the rainy and snowy seasons here. That’s what, 1 expensive coffee a year? Sold.

Like with the wrist wrap reviews, there are people who like wearing gloves when they work out and there are people who don’t. I didn’t feel any slippage with what I was doing, so to me I felt safe performing movements. But I’ve also only thrown a light Weck Method club across the room one when I lost my grip so grip and the fear of accidently losing my grip isn’t really a fear of mine.

Order a pair, give them a try at your next workout. You’ll be pleasantly surprised. 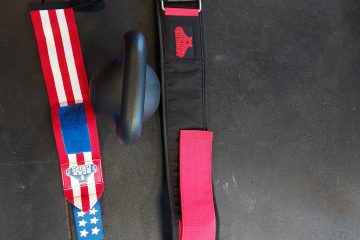 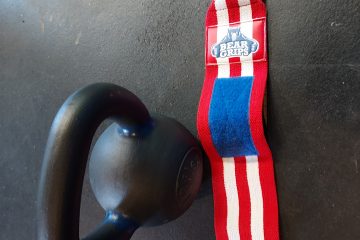 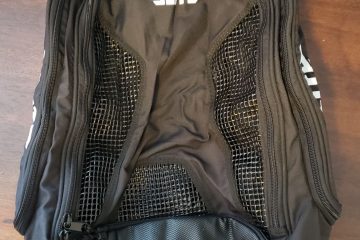